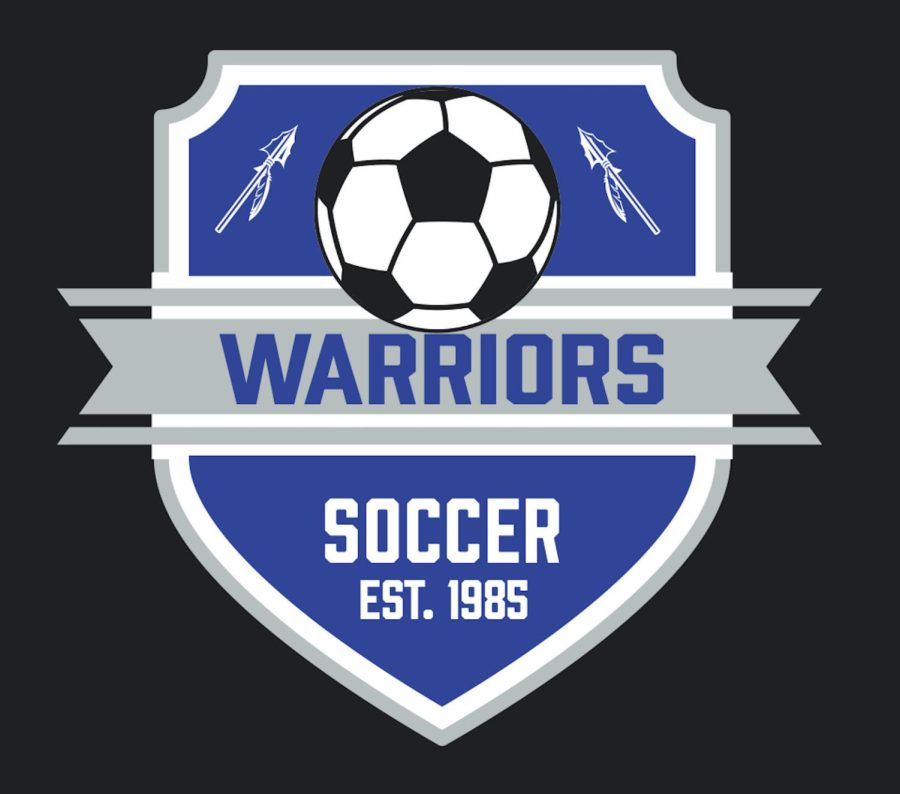 Despite a valiant effort by the GC Soccer Warriors, Pace Academy came away with the win.  The final score was 5 – 3.  During the last 7 minutes of the first half, Charley Garcia tied the game with a breakaway goal that excited the GC faithful gathered in the stands.

Early in the second half GC got another goal from Brayan Rico to take the lead!  Unfortunately, Pace tied the score again in short order.  This put the game into overtime.

Pace scored two goals early in overtime.  Pace’s defense fouled Charley in the goal box which led a penalty kick.  Charley scored his last goal of his high school career, bringing the Warriors within one of Pace.  Sadly, Pace scored, what ended up being the game winning goal later in overtime.  This led to the final score of Pace – 5, GC – 3.

Congratulations goes out to all our Warrior Soccer team.  They made it to the elite eight for the past two years, having made it to the final four last year.  This is the first time in school history that a Warrior soccer team has accomplished this amazing feat.

Here are some pictures from last night’s action courtesy of Brandolyn Alred. 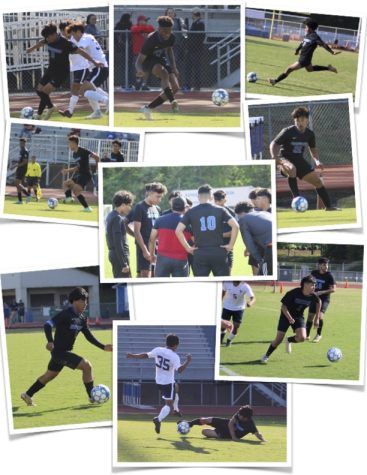 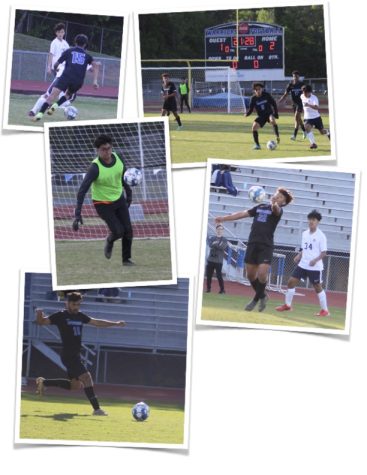